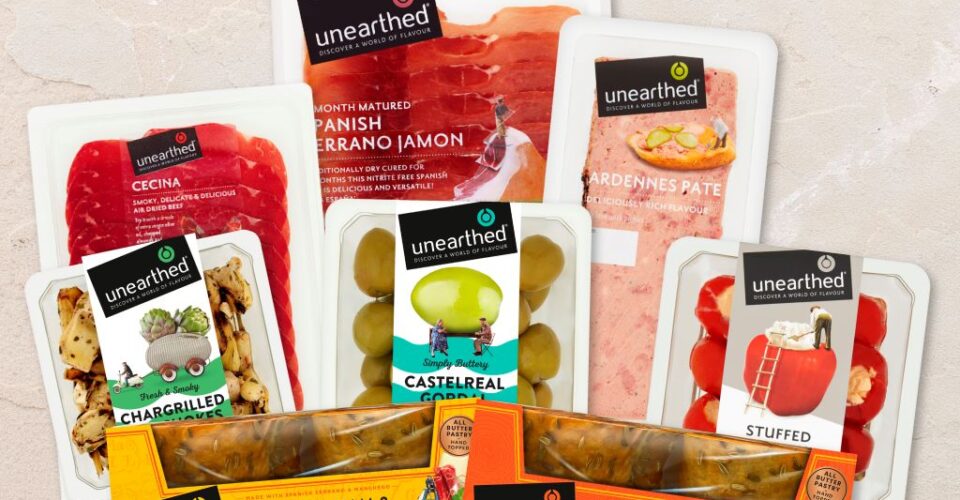 unearthed®, our Mediterranean food brand based in Clitheroe, celebrated a major milestone in October as it reached its target donation of £1 million to international hunger charity Action Against Hunger UK.

Since 2010, unearthed® has pledged a 1p donation from every back of our products sold to Action Against Hunger UK, which aims to end hunger bu preventing and treating malnutrition in over 50 countries around the world.

unearthed® first joined forces with Action Against Hunger when it had only three olive lines in its range, with our Lincoln Way site in Clitheroe involved from the very beginning. Over the last 12 years our brand has continued its penny on a pack commitment while seeing the rapid growth and expansion of our tasty global products, which include tortillas, olives, antipasti, and a growing range of frozen pastry products.

To celebrate reaching this milestone we launched the #ThanksAMillion campaign to say thank you to our customers and team members for raising funds over the past 12 years.

As part of the campaign, some of our team from unearthed® joined Action Against Hunger UK and over 30 of its ambassadors, including chefs Angela Hartnett and Poppy O’Toole, on a trip to Peru to inspire other brands to engage with the charity’s fundraising programmes. Our team visited some of Action Against Hunger UK’s projects, as well as tackling a 26-mile hike to Machu Picchu to raise further funds for charity.

Our marketing manager Carrie Hollis-Patel, said: “unearthed® was born from an enjoyment of world food and flavours, but we recognise that for many people in the world, food remains a necessity in short supply, rather than a joy. That’s why, when we launched the brand 12 years ago, we partnered with Action Against Hunger UK to help them in their vision for a world without hunger.

“Since then, the rapid growth of unearthed® and the support of our customers have helped the penny per pack pledge to raise an incredible £1 million in donations to the charity. We want to say thank you to all out customers for making this possible and helping this charity to continue their important work in making food more accessible and enjoyable for all.”

“Every penny donated helps Action Against Hunger tackle life-threatening hunger across the world, and unearthed®’s ‘penny on a pack’ commitment is a perfect way of showing this. We’re so proud to have reached the one million pound mark – a huge achievement! Thanks a million for helping us to save thousands of lives.”

From charity fun runs to big brand anniversaries, discover what we're up to over here at Compleat! 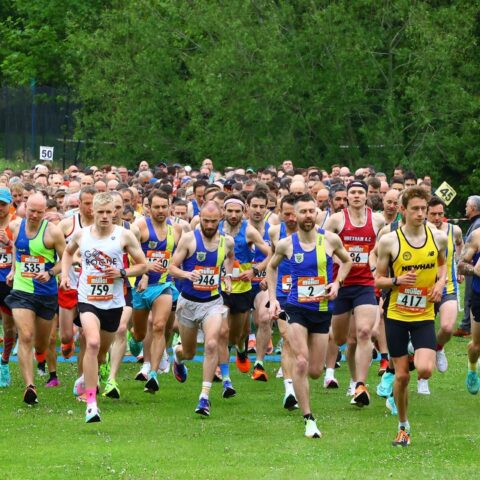 One of our sites Palethorpes Bakery has been named as the new headline sponsor of the Market Drayton 10k 2023 (MD10k). 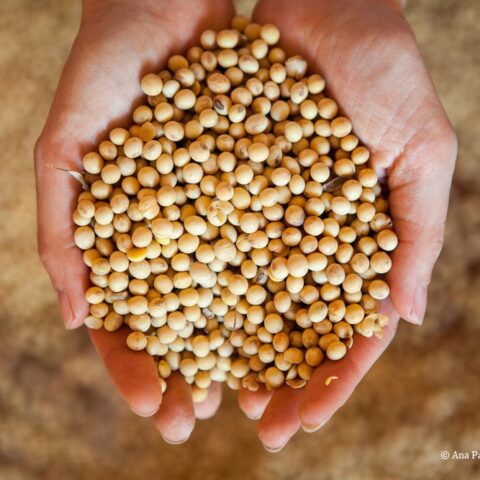 We have united with 38 leading UK food producers in a landmark agreement to move all the UK’s soy imports to being free from deforestation and conversion. 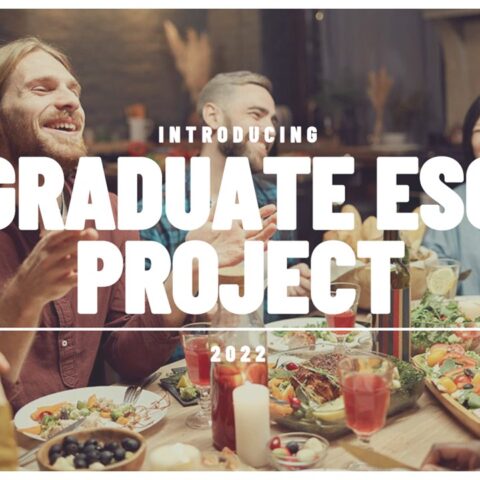 23 November 2022 Introducing our graduates to our ESG strategy

We introduced our graduates to our ESG strategy to ensure that we’re meeting all of our sustainability goals from the ground up. 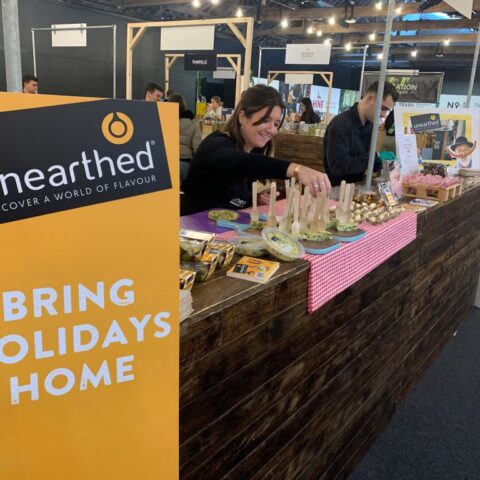 The team from our brand unearthed® had the pleasure of attending the Waitrose Food and Drink Festival as lead sponsors.